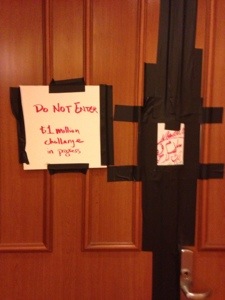 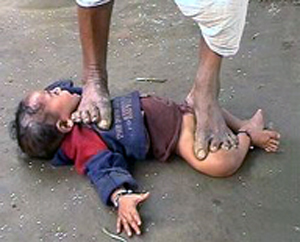 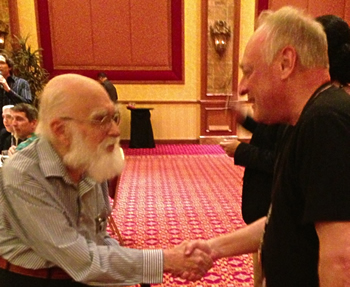 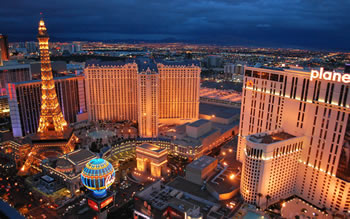 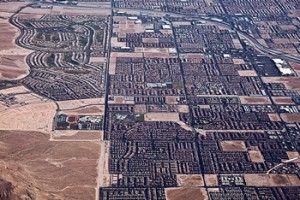 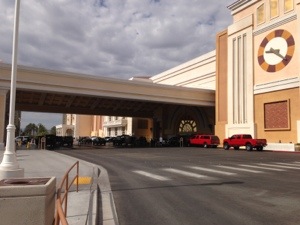 It’s only 9:30 am. Already hordes of people are waisting health, money and time on rigged games of chance, unhealthy food and drink and cigaret smoke.

Outside, it’s 94 degrees and a guy with a jackhammer is drowning out all other sounds.

What have I done to land here? Simply attend a skeptics convention. Maybe a god does reserve a special place for non-believers. Or maybe the shuttle will arrive soon and I can leave.

Update: Screw it. I took a cab. $30. But it was my ticket out of hell and into the limbo of airline travel. Plus I got an interesting story about life as a cabby in Las Vegas. Well worth the price.

Interesting. Seems simple enough. I like that. Very quick.

Using it on the iPhone.